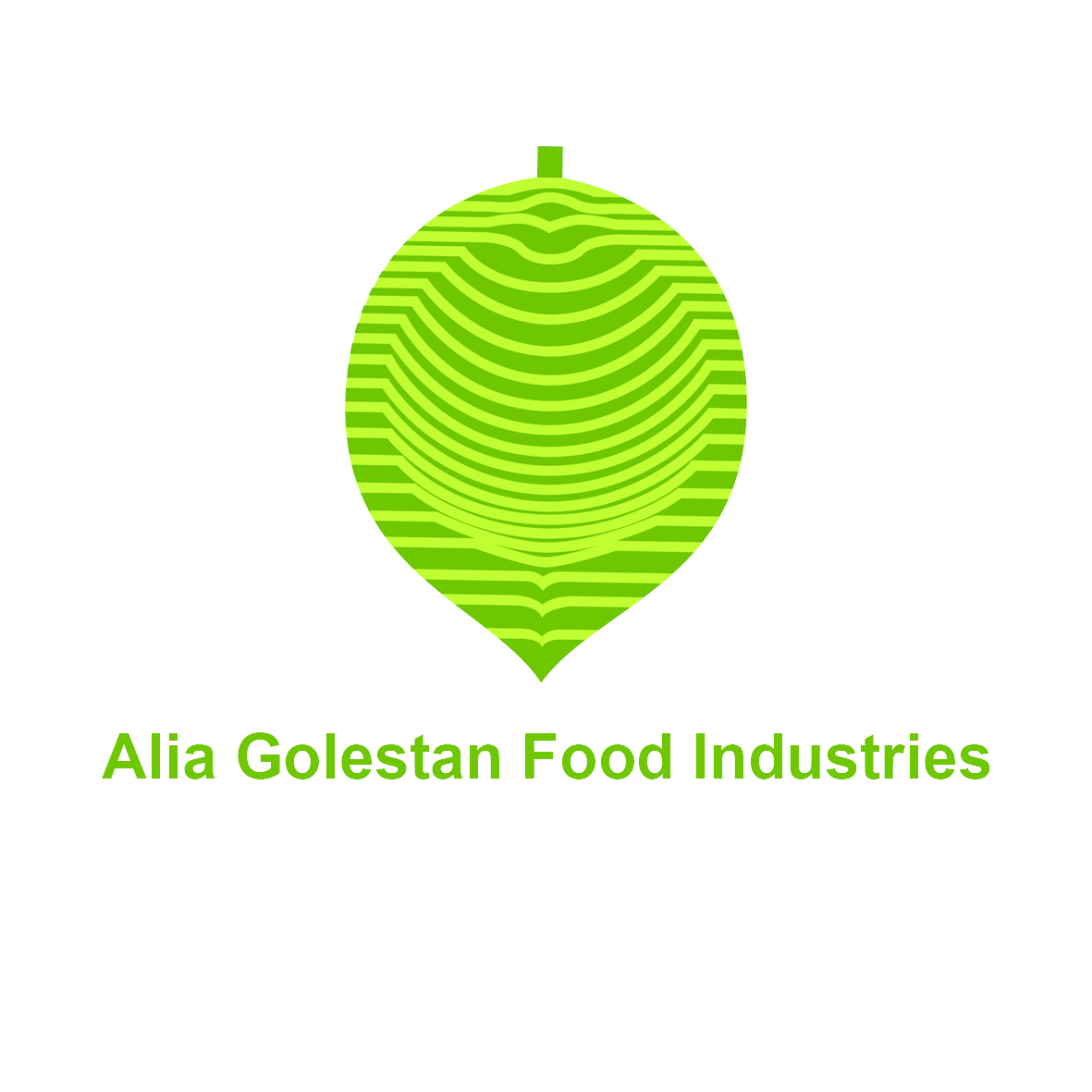 Alia Golestan Food Industries, initially known as Panbeh Gorgan Company, was established in 1950 with the aim of crushing, refining and supplying of vegetable oils, as well as cotton ginning, supplying the local area of the factory In Kordkuy, Golestan Province.

In the year 1978, by purchasing of a complete vegetable oil refinery system line from ThyssenKrupp, AG began its continuous production of vegetable oil; with the capacity of 15,000 metric tons. And in 1992, after a development plan by the new management, an increased production capacity and additional plastic packaging production lines were effected.

Production of varieties of sauces began in 1999 which turned AG to the first Iranian factory ever that sustainably produced both commodities. Beginning only with Mayonnaise, after four years AG team succeeded to produce up to 8 kinds of sauce, in all kinds of packaging such as sachets.

Production of plastic Mayonnaise jars were introduced to the Iranian market by this company in 2015, using the most updated Japanese technology.

Since the beginning of AG, three generations of shareholders; management teams, and staffs has put extreme effort in order to improve the quality and standards of the company. And we are proud to present current production of more than 100 active stock keeping units, mostly produced under the brand name “RANA” also owned by Alia Golestan.

Alia Golestan Food Industries, by the use of most updated technologies from all around the world, as well as most educated and experienced staff; is aiming at producing top level products with the best qualities, licensed by all international standards. Our market targets are the Iranian local markets, Middle Eastern countries markets including Iraq, Afghanistan, Turkmenistan, as well as East Asia markets. Our aim is to supply all levels of society and incomes, with the best quality possible. In respect to the competitive prices in the market, as well as the high demand of the market, our plan is to provide the best quality and the most quantity accordingly.

Honesty, respect and customers satisfaction is our most priority values.

Optimal use of production capacities and taking over the domestic market with respect to the satisfaction of customers and users of AG products.

Since the health of the environment around us is essential for our future’s survival; Alia Golestan has always prioritized and respected the laws of keeping the environment clean; which has resulted the company to be listed as one of the top environmental friendly companies in Iran, twice.

Alia Golestan is being continuously mentioned as the top entrepreneur in Golestan province.

And receiving ISO 9001, has caused the facility’s areas to become most equipped and standardized, also CRM services under the license of ISO 10002 and 10004 has been active.